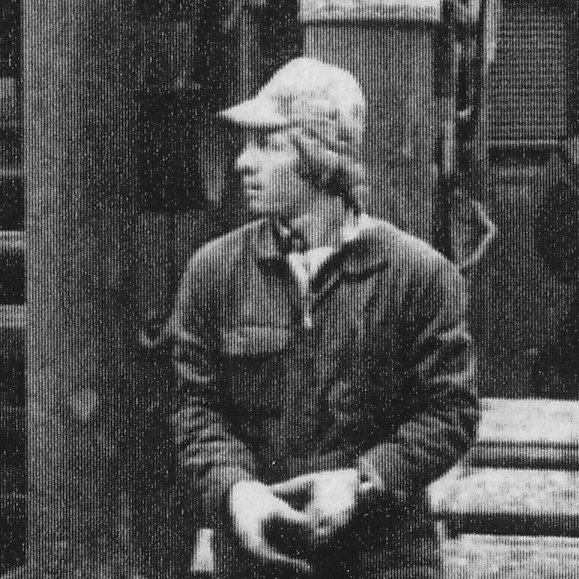 Into the Lion's Mouth: The Story of the Wildrake Diving Accident is now an eBook.

For those of you who read books on electronic devices, Into the Lion’s Mouth is now an ebook.*  It can be downloaded in either Kindle File Format, or the ePub File Format.  Just visit the website: …Continue

Dive school you went to or are attending?
CDC

Are you an inland diver, offshore diver or both?
Offshore

What do you like to do with your down time / onshore time?
Farm

How is everything with you, I picked interest on you after going through your short profile and deemed it necessary to write you immediately. I have something very vital to disclose to you, but I found it difficult to express myself here, since it's a public site.Could you please get back to me on:( abrahamakim88@gmail.com ) for the full details.

Have a nice day
Thanks God bless.
Mr.Abraham

On November 4, 1976, two K. D. Marine divers, Howard Spensley and Charles Meehan, were ordered into the water to recover the end of a broken pennant wire which was attached to one of the anchors of the drill rig, Ocean Voyager. Their task was not unlike the one Christopher Broady and John Clarke were ordered to perform in 1974.

It was a cold Thursday morning and Spensley, from Huddersfield, England and Meehan, from the Bronx, New York, were lowered by crane in a basket to the…

One month after the deaths of Charles Meehan and Howard Spensley in November 1976, the North Sea delivered yet another example of just how dangerous it was to send men into the North Sea daisy-chained together while diving on SCUBA.

A little after 3 o’clock in the afternoon on Christmas Eve, Comex divers Trevor Murtough and Michael Moore were lowered from the deck of the Sedneth 701 to the waterline. Again, the job was to reconnect a pennant wire to one of the rig’s…

On April 29, 1976, after a diver nearly lost his life on SCUBA, the Diving Inspectorate of the Department of Energy issued a Diving Safety Memorandum drawing the attention of the Association of Offshore Diving Contractors (AODC) to the “inherent limitations of SCUBA diving equipment especially when worn with a free mouth piece.”

Incidents have arisen when a diver has been put at risk using SCUBA in marginal weather conditions.  Endurance is limited and good communication…

The Death of John Dimmer

On June 30, 1974, divers Ian Beaton and John Dimmer were being decompressed on board the Sedco 135F after making a short bounce dive to 490 feet, when, at about the 90‑foot level, Dimmer suddenly complained of shortness of breath.  He told his diving supervisor, Mike Spencer, that his chest felt like it was “full of air.”[1] Spencer followed procedure and recompressed Dimmer back down to 100 feet where his pain was completely relieved.  But when his symptoms continued to reoccur…