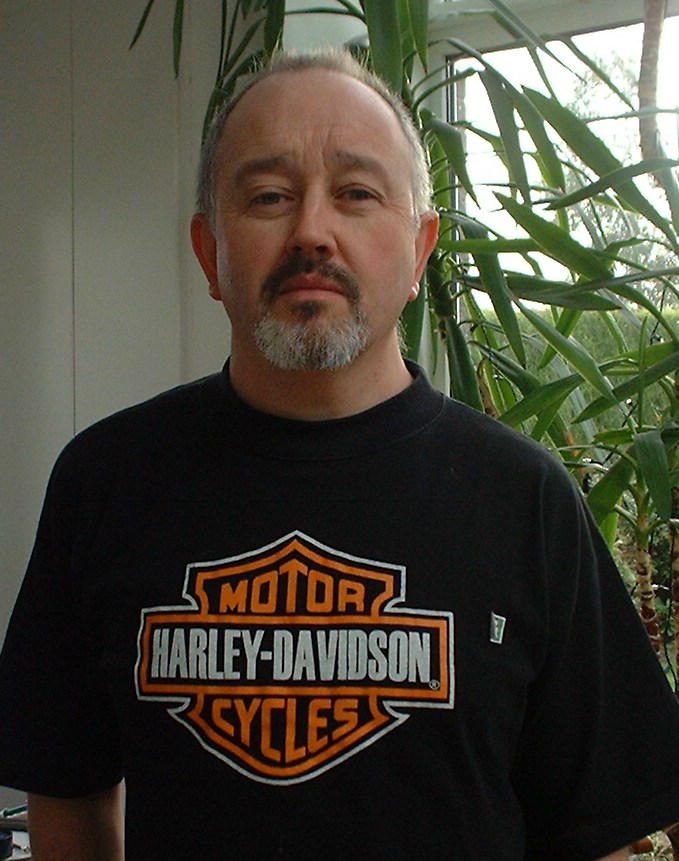 Dive school you went to or are attending?
WHSAC

Could you please get back to me on (godwindic983@gmail.com) upon i will give you my deatils and tell you the reason why i have added you.

Kevin, I note your pictures of Zuluf oilfield, only been there once in 84 (2W-Taylor) but it was a 124 day trip without a run ashore.The Iraqi airforce were hitting friendly shipping with exocets cos they wouldn't go close to targets, perhaps we were safe cos the Brown & Root 318 didn't have radar which those things lock onto.In fact, it didn't have anything else either, just a barge with a stream powered crane, some portacabins and a 400 feet Perry Sat system.

Hi Kevin, The yellow helmet was a prototype my Dad was working on when GDS closed. He worked with Al Krasberg since early 1970s, built his

first prototype reclaim helmet by adding back pressure regulator exhaust valves to an aquadyne DMC7 helmet, then modified a Kirby Morgan 17a shell to incorporate the exhaust valves. Later on a Jewel regulator (created by a tech called Dave Craig) was used on Krasberg helmets, and it's in use with Divex Helmets at present.You can see it on the chin. The yellow one was an early prototype that never made production, I know of only one other,Divex have it in a museum type display. The cannister is a scrubber full of soda sorb, the lever operates overlapping plates, to open up the gas route through the scrubber if the diver loses his main gas supply.A final version would have been designed to redistribute the weight of course but it never got that far, pity about that. These days, our divers use Divex SLS rebreather helmets as a bailout in deep water and especially offshore Norway.

No problem on the pic. John Durham is a great guy. Don't even remember who took the pic we where all passing around photos as it was just a great job with good people.

Kevin said…
I dived all over the planet, mostly during the 80s and 90s, burnt out on it really, no real commercial diving, did a lot of search and rescue stuff and was heavily involved in the Irish diving scene, Now its just for fun, recently had my 10 & 12 year old kids out diving, that was the best. I'm now 55, work as an architect, I had the best times and made some life long friends while diving. There is no oil industry here, the North sea is the closest, I always felt drawn to that , Im too old to go there now ! a bit jealous of all you guys, the grass is always greener etc.... I've seen a lot of the USA have you been this way ? Kev

Kevin said…
Hey Josh - yea, you gotta be careful not to get wet unnecessarily ! - such a good pic it didn't need much doing to it, its good if you don't notice the sharpening, colour saturation changes, grading the fog / rain etc., I love the way the wind seems to be blowing lines of water across the waves.

joshua j oxley said…
Hey Kev, found it I thought you might have done more to it but it looks good. I took it out in the G.O.M. last winter on a 105 ft. jackup it came to fast for us to leave so we had to ride it out. i took the pic from inside the safety of the dive shack, didn't want to get wet.... if i'm not getting payed too. right, hahaha. cheers, safe diving

P.S. where or whom do you work for? what kind of work? hows the pay ? hows the weather?and do you need more divers??? always looking and trying to get out of the Gulf-JOSH,TEXAS

joshua j oxley said…
hey kevin, no worries on the pic how can i see your wallpaper that you made??